So where have our strong and moral leaders gone? Before we answer that question, let’s define leadership and what separates him or her from a boss. Simply put a leader will take charge of a situation and inspire others to take action. A boss on the other-hand delegates and tells people what to do, he then, sits back and enjoys the rewards and glory. As we can all agree, we have a demand for good and moral leaders. They are in short supply in our modern day chaos. A strong leader will take his followers to greatness and victory. A strong leader also has the ability to lead his followers over a cliff to destruction and failure, so that is why we must exercise caution when we vote our leaders into power. One of the great disappointments of leaders is that they very rarely keep themselves at the same level as those that follow them, but rather uplift themselves and enjoy the rewards and “glory” that comes with that position, instead of actually serving those that put them in their leadership position and identifying with them and their needs.

So lets take a look at three strong leaders from our modern day history;

The first was an extremely strong leader, albeit for all the wrong reasons, I am talking about Adolf Hitler. Without a doubt he was an extremely influential leader with an authoritarian style of leadership. He is a prime example of a strong leader that lead his followers down a path of destruction and failure. What is amazing with Hitler is that his first public speech was to twelve people in a beer hall, he eventually had an entire nation follow him into war and caused world chaos!

Secondly, Lets look at Hitlers counterpart, Sir Winston Churchill, we have all heard the murmurs from his famous speech, “we will fight them on the beaches”. He inspired his entire nation while their backs were against the wall to fight back against the axis forces. He was a truly strong and unrelenting leader that encouraged his entire nation to fight back. Him, together with the leaders of the allied forces encouraged the nations to stand together and eventually defeat the axis forces. Many herald Churchill as one of the greatest leaders of all time.

Lastly, lets look at Madiba, Nelson Mandela, the Father of a Nation – South Africa. He had the ability to not only identify with his followers, but also identify with those that put him in prison. It was his ability to lead not only his own people and culture but those that were considered his enemies for so many years.Many of us will recall South Africa winning the 1995 Rugby World Cup, we have the image ingrained in our heads of Nelson Mandela standing on the podium with Francois Pienaar receiving the World Cup. What stands out to me though, was that the crowd,a predominantly white crowd that had considered Madiba the enemy for so many years was now chanting his name ‘Nelson, Nelson, Nelson”. The bottom line is, Nelson Mandela had such a strong leadership presence that he was able to transform and unite an entire nation and bring it together. Sadly most of the work done in South Africa is been undone by a few greedy politicians and sensationalist media coverage.

So, I ask the question again, where are our great and strong leaders, an in particular, our moral leaders. I am privileged to actually know the answer! Because those leaders are reading this blog! You see the true leaders we need at the moment are our leaders in small organisations, its your church leaders, it is committee leaders, it is even your girl scout leaders! It is up to us, the small people so to speak, we cannot rely on those that sit in parliament. Moral leadership starts in our own families, the head of the house hold.  We all have the ability to lead and we are the leaders for now and into future.

So my challenge to you today, is to go out there, lead, inspire and encourage those around you. You are the leaders I am looking for! Step by step, one by one we can make this a better world. It does not matter how big or small your group is, take control, Lead and Inspire those around you. Lead with integrity, encourage those that look up to you! It is up to us, the future is in our hands!

We get so caught up in our day to day running of a business that we very often forget what is truly important to the success of our business. What is it that will make our business successful and grow? Look, most of my talks and what I do revolve a lot around leadership and […]

Are you listening to you clients?

Do we listen to and understand what our clients and customers are telling us? The answer should be an obvious YES! If my answer is based on what I see happening in the business world and my own experiences, I really don’t believe we  are listening, and it is at our own peril! Small and […] 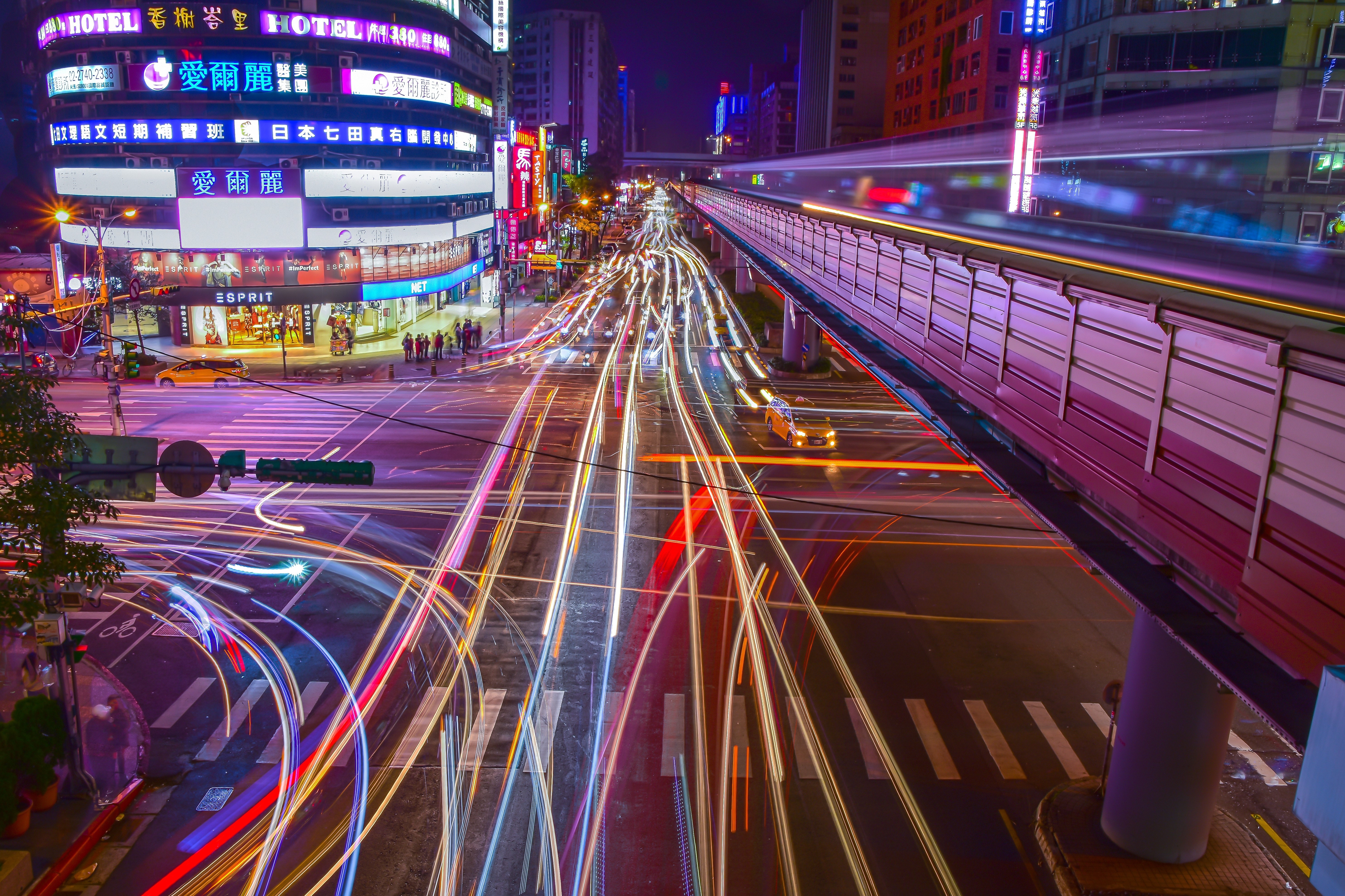 When I started the Day Pro – Lead & Inspire Initiative a few years ago I decided to keep the principles of the initiative as simple as possible. The result was the mission statement been summed up in three short phrases. Cultivate Leadership Inspire Courage Motivate a nation As the initiative has evolved over the […]

Do you LISTEN when others speak? Listening when others speak is as important in communication as the actually ability to speak clearly.  It does not matter if you are part of an audience or having a one on one conversation with someone Tip #1: When someone is speaking listen with intent of understanding, not responding. […]